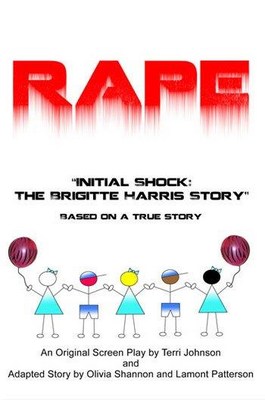 Since the age of three, Brigitte had been tortured and raped by her father and her cousin, was beaten by a family member, and deserted by her mother. All the while her repeated cries for help went unheeded—no one listened. No family member would believe her, no government agency protected her, and no religious organization prayed with her.

Taking on a life of Goth, she attempted to hide her hurt and pain until she saw the pattern repeat itself with her small cousins. Racked with anger and frustration, she wreaked vengeance against her father which went terribly wrong and landed her in prison with a harsh sentence. When she became a pen pal with Terri Johnson a lifetime friendship was born which enabled them both to work on her case and eventually obtain her freedom. Their common endeavor now is to educate the public of the many types of pedophiles and their behaviors